The Toowoomba Motorcycle Club (TMCC) is one of the oldest motorcycle clubs in Australia. This year the club was 104 years old. The TMCC has roughly 800 members and owns 500 acres of Land at Murphy’s Creek. 250 acres of this land was initially purchased by the club following the halcyon days of Mountain Man MX series, the TMCC was the club responsible for the Mountain Man event. The last 250 acres was purchased a couple of years ago with remaining club proceeds. The Club has built a large shed with proceeds’ from a gaming commission grant. 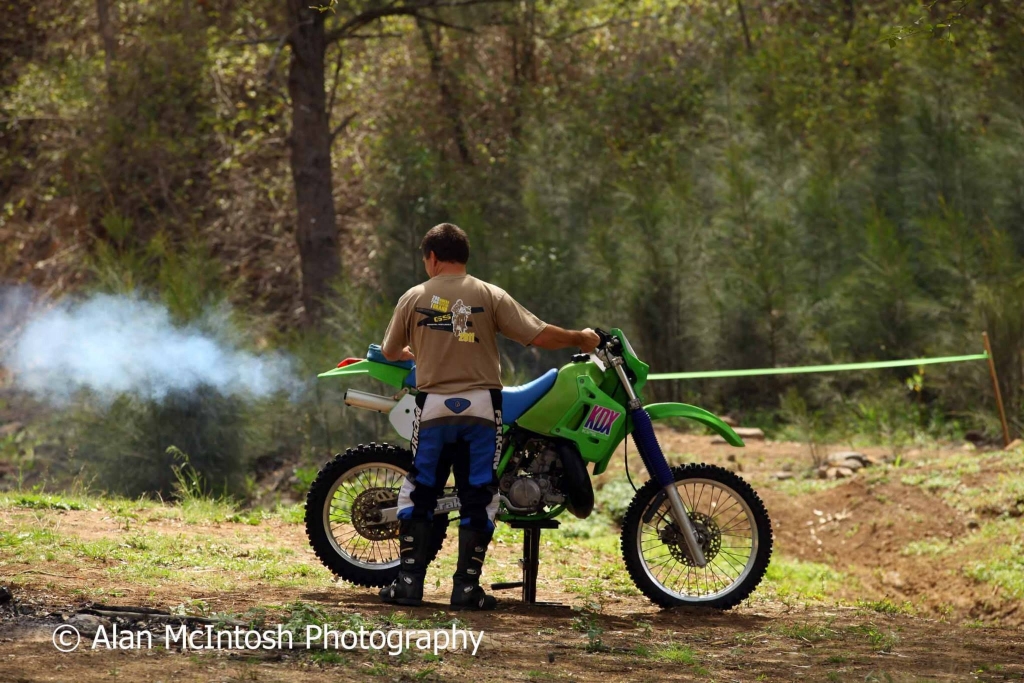 Today the TMCC runs the Murphy’s Creek Trail Ride as well as 2 SEQLD Enduro rounds and 2 Vinduro’s per year. This event was our second Vinduro for the year. The first Vinduro was run in February and at that event we attracted 47 riders. February was unseasonaly hot and although the weather was bad, the event was fantastic. 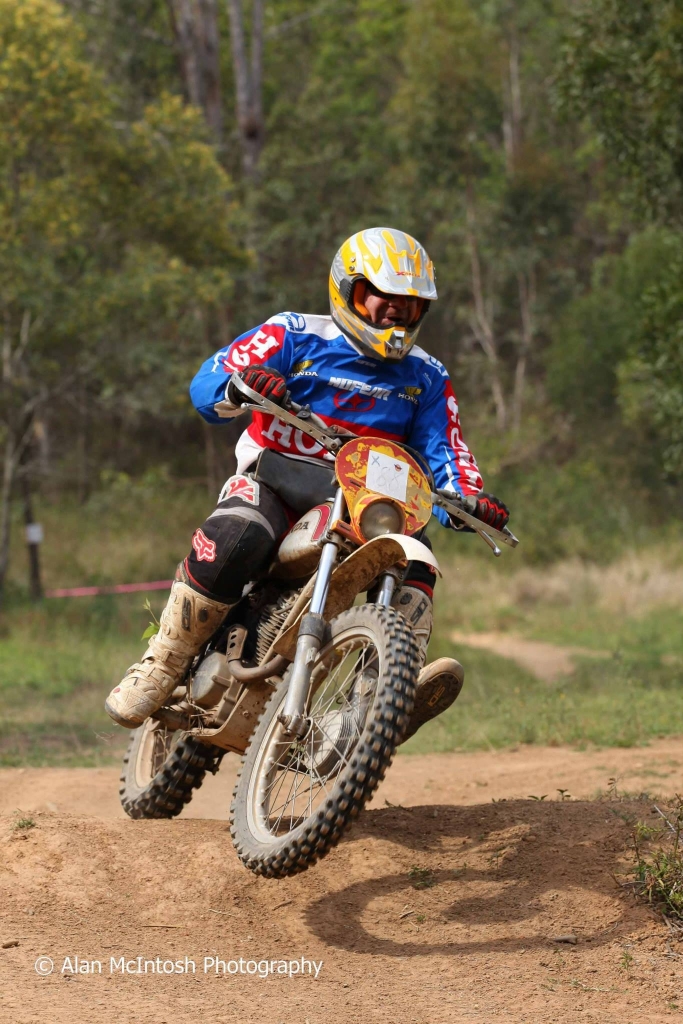 This Vinduro event was our second for the year and TMCC Life Member and Old School Enduro Rider, Lawrie Asgill put together a fantastic loop for the event. I helped Lawrie finalise the marking out on Friday prior to the event and together we made sure all things were spot on. We had a rider turn up Friday afternoon and he camped for the weekend. The TMCC grounds are well established now for camping and at all Vinduro’s we encourage riders to camp and enjoy the camaraderie of Vinduro. 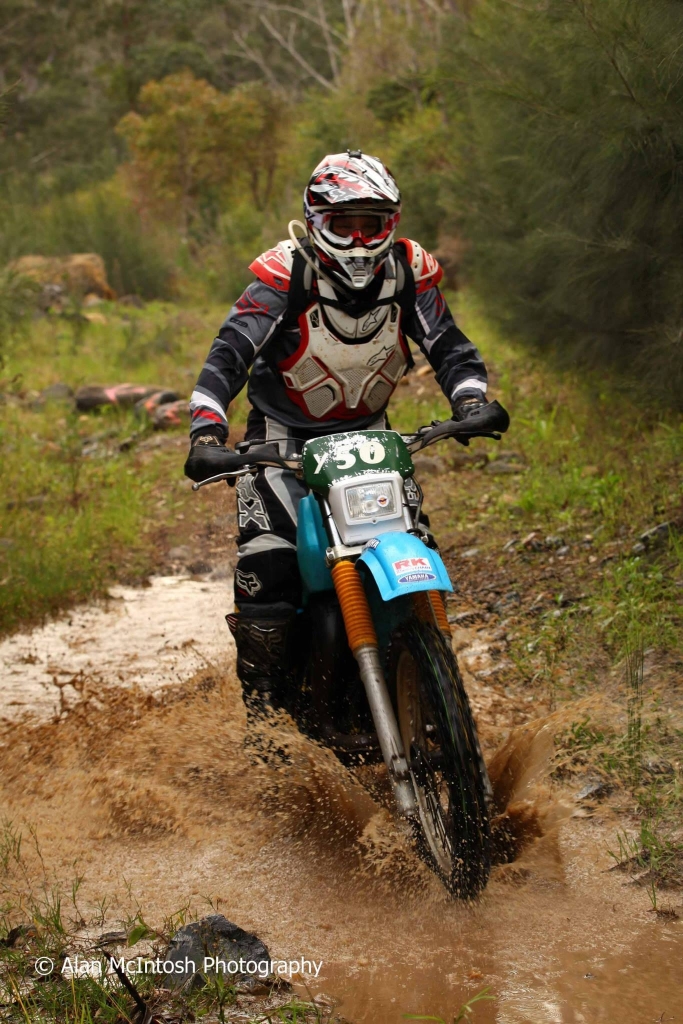 Saturday saw a great day for riding, temp was moderate and although a little dusty it was still great. The TMCC Grounds are at the base of the dividing range East of Toowoomba and the country is rough and rocky. It also has nice loamy tracks cut through the forest and this is the country we run the Vinduro in. This Vinduro, we combined some sections we had never used before, and some we had. We also used a couple of sections from a QLD round of the Husqvarna Sprint series we an a few months ago. Saturday night saw a shower of rain and that created conditions that made it excellent for riding. I was out on the loop at 7am clearing the loop prior to opening and enjoyed the conditions after the rain. All together, it was a great ride, a little challenging for some in places but generally; flowing and old skool stuff. 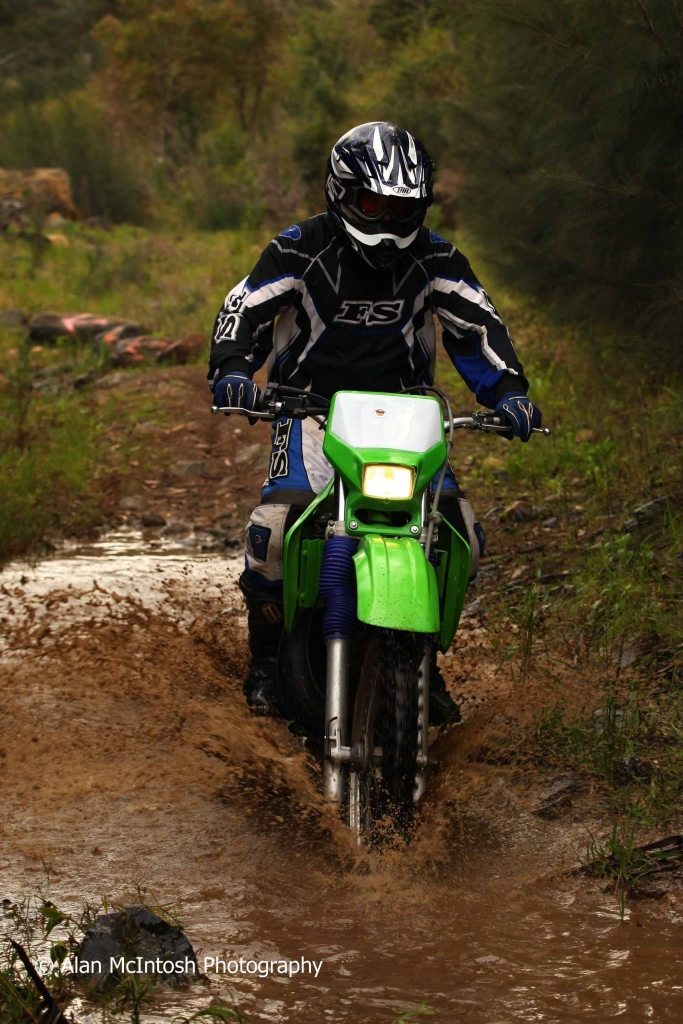 The length of the loop was approximately 16km and this loop took 30 – 40 minutes. We used a great old section called Pelle’s ridge, this has not been used in an event for nearly 20 years. As you would expect, this was named after Pelle Granquist, Pelle ran an Enduro Skool up here in the late 70’s and used this section for Demonstrations. This section has a number of rock steps and a good down hill section. 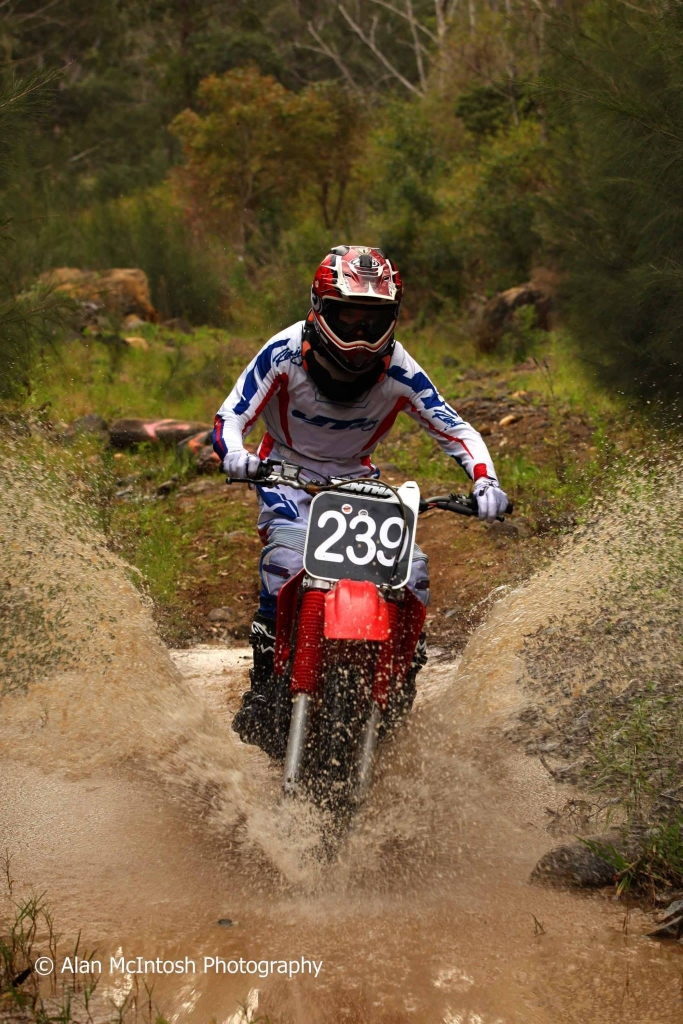 All who attended thoroughly enjoyed the loop. Bikes ridden by those attending included the usual IT and PE range as well as brace of KDX 200’s. There was also a good range of Husky’s from the late 70’s to the late 80’s. This event also saw an SL125 that has been a regular at all TMCC events as well as a YZ125S and a nice Penton 250. There was also a couple of CR’s and XR’s. I ride an 86 IT200 and I also had my 83 Husky 250WR but again did not ride the Husky. The TMCC runs its Vinduro’s as non competitive events, a Vintage Trail Ride, we begin after lunch on Saturday and finish at 2pm on Sunday. This seems to work for the Brisbane guys and everyone seems very happy with that arrangement. As the TMCC is an MA/MQ affiliated club, we run the event under an MQ event licence. Therefore riders need an MA licence.

The TMCC plans to continue to run 2 Vinduro events per year. Like the Murphy’s Creek Trail Ride, the TMCC runs an excellent event, coma and take a look at our next Vinduro in April 2015. 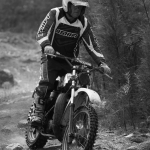 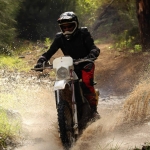 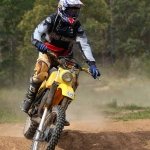 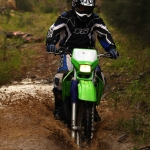 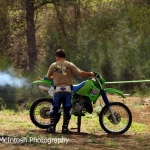 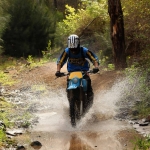 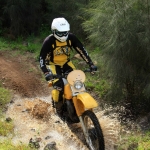